Every year the Federation awards the honorary title of Grand Marshal to an individual that impacted the life of Greek-American community with his contribution and achievements. 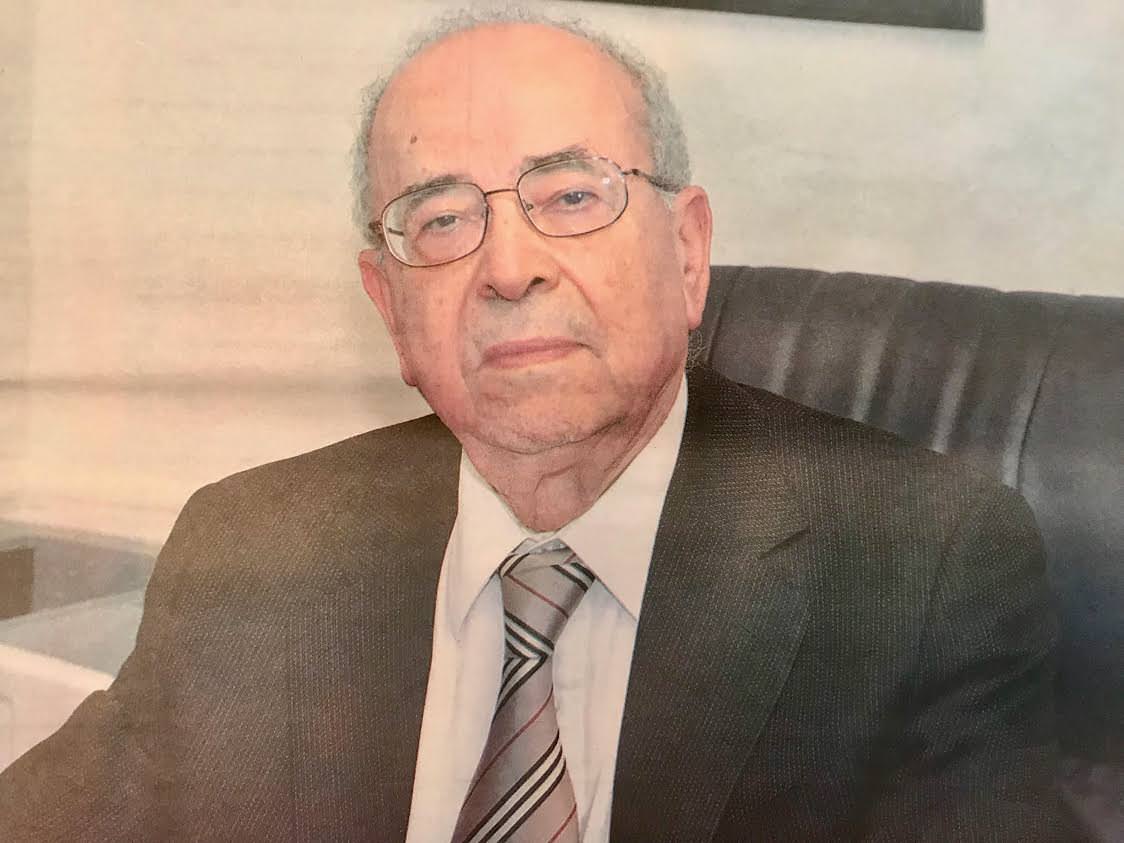 Dr. George Ahtaridis was born in Thessaloniki and raised in Veria, Greece. He is married to Sophia and they have four children and six grandchildren.

George has been actively involved in the Greek American Community:

Back to News
Scroll