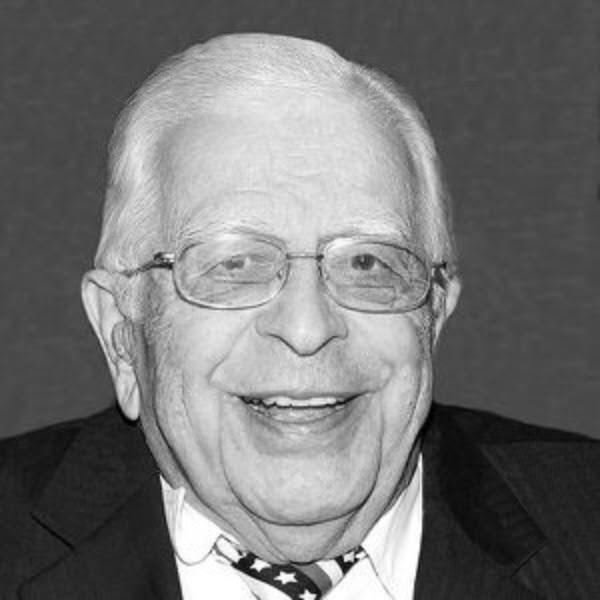 For his lifetime devotion to Hellenism in the Delaware Valley and beyond, our George Burlotos has been unanimously selected as the Eleftheria Award Recipient for 2018. This is the highest honor one can receive in the Delaware Valley region. On Saturday evening March 17, 2018, at 6:00 pm the Federation will be having its dignitaries banquet at Adelphia’s Restaurant in Deptford, NJ. There we will pay tribute to a man that has left such an overwhelming legacy in the promotion and preservation of Hellenism, mainly through the “Greek Spirit” television program. Kindly contact Federation president Nick Spiliotis or his committee at 267-907-5707 or call 856-986-8972 to reserve a table.

George Burlotos was born in Passaic, NJ, in 1923. As a child, his mother was ill with tuberculosis, so from 1929 until 1939, he lived mainly with relatives in Elika (Laconia) and Marousi, Greece. He returned from Greece as a 16-year-old teenager and attended Woodrow Wilson High School in Camden, NJ. He thoroughly enjoyed the arts, played the violin and participated in school theater productions.

In 1943, four days after graduation, George entered the U.S. Navy and served with the Amphibious Seabee forces in the South Pacific, including Guam, Guadalcanal, the invasion of Okinawa and other Pacific islands. It was while on Guam that George received word from the Naval Chaplin the tragic news of his mother’s death in May 1945 during the Communist insurgency in Greece. For his service in the Navy, George received the Asiatic Pacific Campaign Medal, the Asiatic-Pacific Ribbon with a Bronze Star for the Okinawa Campaign and the WWII Victory Medal. Upon discharge in 1946, he attended Temple University at night for five years and operated The Fruit Basket and George’s Restaurant in Camden and Cherry Hill, NJ, for several decades. 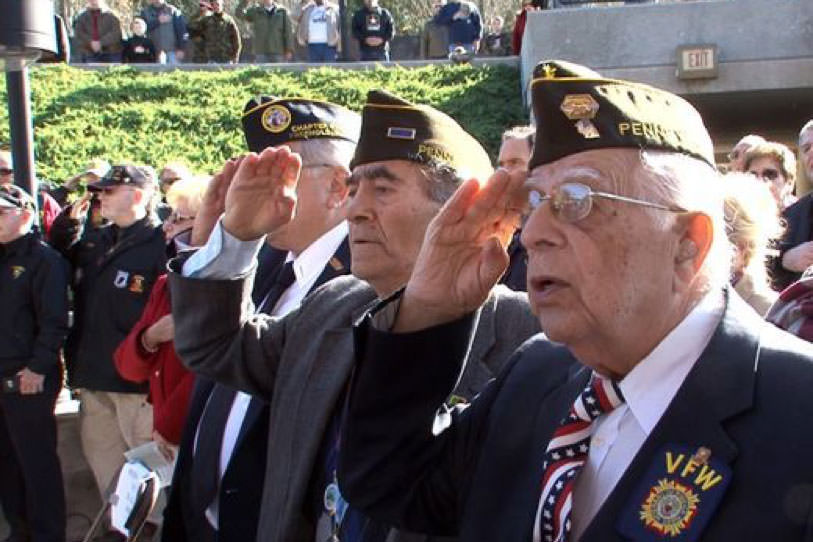 George married Matina Laskaris of Wilmington, Delaware in 1953 and is the proud father of four children (Eleni, James, Nikonia, and Alexander) and nine grandchildren. Matina passed away in 1995. 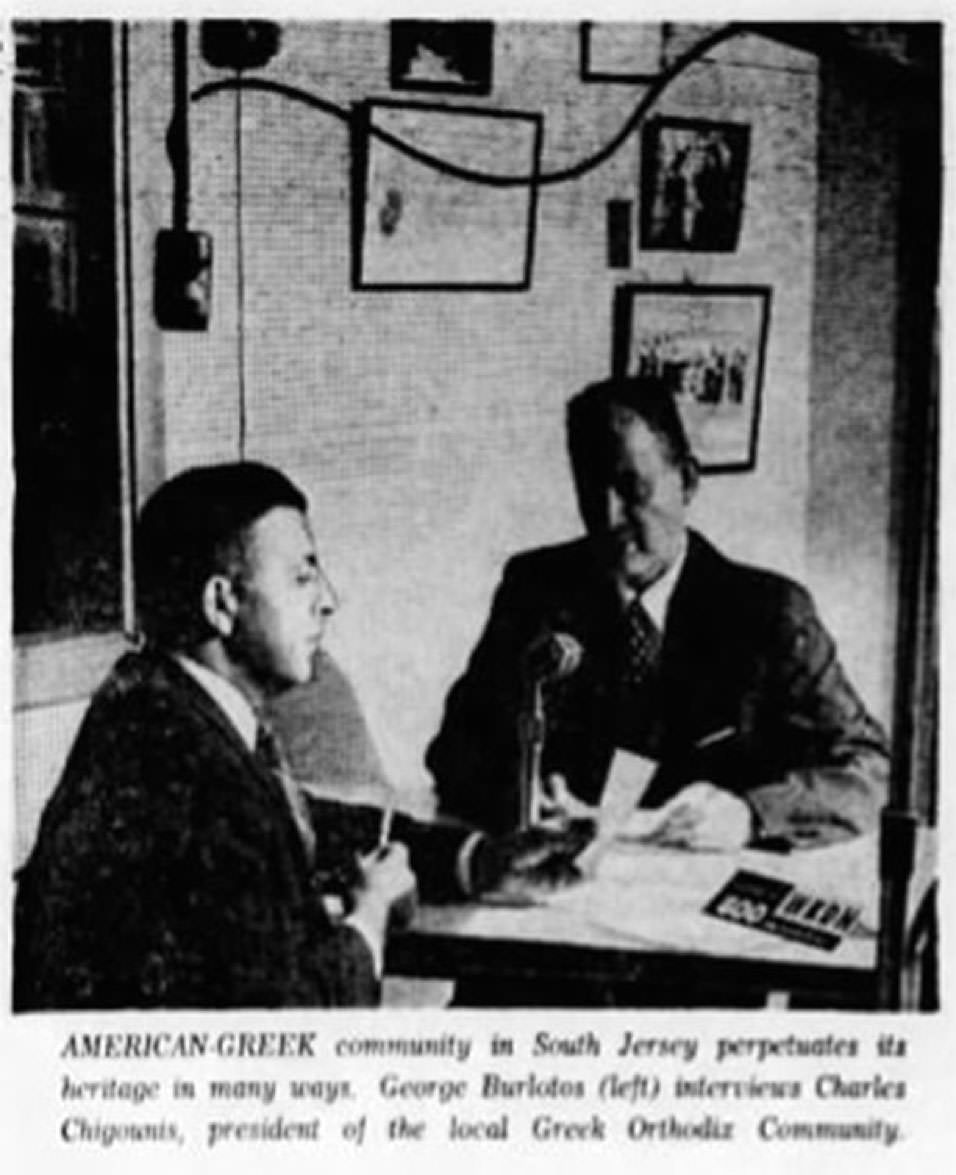 In 1949 George created the Pan-Hellenic Hour, a live radio program on WKDN in Camden, NJ. George continued the radio program for 35 years until 1984 when he started “The Greek Spirit,” a television broadcast under his direction and production. As its main correspondent and on-air personality, George was one of the most widely recognized and respected members of the Greek-American community promoting Hellenism in the Delaware Valley. George videotaped and presented functions such as special liturgies, doxologies, dances, performing dance groups, musical events and news from Greece. After 68 years on the air, George begrudgingly retired in November 2017 at the young age of 94 when his current station WYBE was sold and ceased operations. George is incredibly thankful for all the support he has received from his viewers and sponsors who made his programs possible.

Through the years, George was also involved in many professional, community and Greek organizations. George was the Chairman of the Cherry Hill Economic Development Board, the Chamber of Commerce and served as Vice-President of Lawn Del Savings Association. He served the Greek community as a founding member and past president of St. Thomas Greek Orthodox Church in Cherry Hill, NJ. He is a lifetime AHEPA member, serving as past president and district governor of the N.J. and Delaware District #5. He is also a proud member of the Eleftheria VFW Post 6633 Greek-American Veterans Association, the Greek American Heritage Society of Philadelphia, American Legion Post #372, the St. Thomas Senior Housing Committee as well as the St. Thomas “Kali Parea.”

Back to News
Scroll